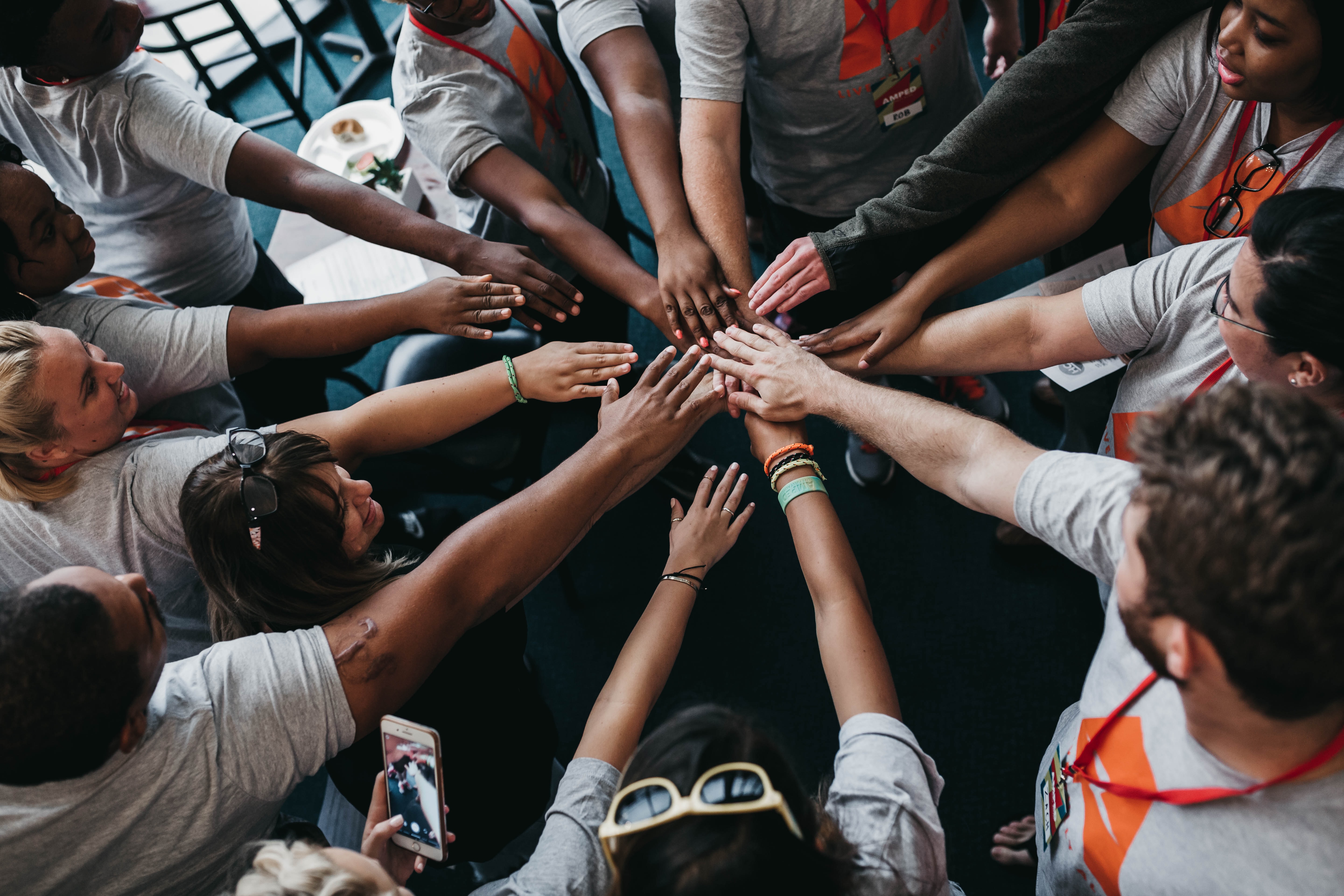 The first carried out event was the round table Bible in the Context of the Progress of World’s Humanitarian Thought. It was devoted to the 100 th anniversary of the Ukrainian translation of the Bible. In 2005, the organization initiated the Religious Studies Club, which explored various topics, starting with the relations of religious studies and theology, modern atheism, legislative work of the Verkhovna Rada of Ukraine in the field of religion, and discussion of the international conflict around the caricatures of Muhammad.

Since 2009 YASR has started to organize seminars and round tables in the regions of Ukraine (Donetsk, Lviv, Chernivtsi, Ostroh, Kharkiv) and to co-organize international religious studies conferences in Minsk.